JACKSON, Tenn.– “I was meeting with one set of parents last week, as a matter of fact, who were starting the process, and I helped walk them through the language of what the law said,” Rep. Chris Todd said, referring to House Bill 0983, which would allow registered voters in Madison County to recall a school board member. 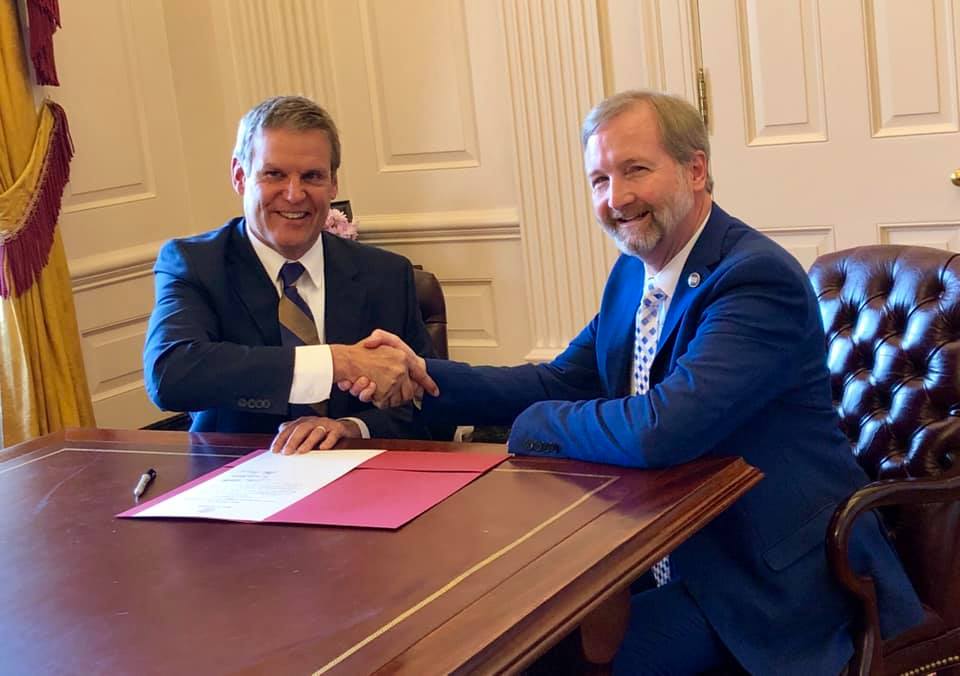 Representative Todd gave WBBJ 7 Eyewitness News an example of what a petition would look like if someone were to file it, and there are some very specific things that need to be on it. An official sheet can now be found at the Madison County Election commission.

“They would circulate that, get signatures, and turn that back into the election commission, who would then count the votes, verify the voters and make the determination then if it met the 66 percent rule of the previous positive votes in that election,” Todd said. “Then they would call for a recall election, if it’s within a certain time frame of the next general election.”

Here are the numbers needed to recall each school board member.

One school board member voiced his opinion regarding the bill.

And Alexander hopes this does not cause any more issues for the school board.

“If there’s recall petitions started on any board member, then there’s going to be consequences that it could start petitions on other board members,” Alexander said.

The election commission says they do want to look at the petition before voters start getting signatures to make sure it is done correctly.

The bill only applies to Jackson-Madison County School Board members, and those who want to sign the petition can only attempt to recall a board member in their district. Only registered voters in Madison County can sign a recall petition.