JACKSON, Tenn.– A motion filed by the U.S. Attorney’s office in April alleged nurse practitioner Jeff Young, also known as the ‘Rock Doc,’ is a predator and has a history of violence against women, with no regard for court orders. Young’s defense attorney said the charges are a part of a “witch hunt.” 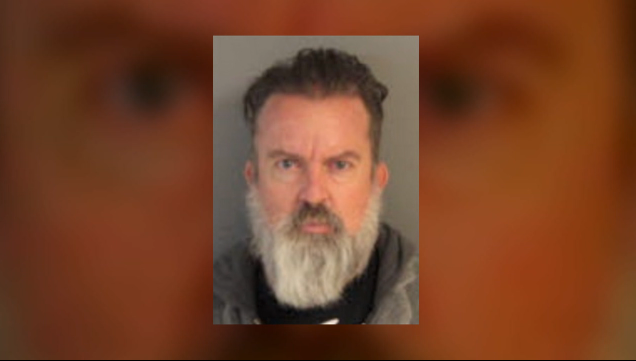 Young is indicted along with several other doctors, nurse practitioners and pharmacy technicians in West Tennessee, alleging they overprescribed narcotics to patients.

Earlier this month, prosecutors filed that motion with a U.S. District Court judge to have Young’s bond revoked. He had previously been released on a $5,000 bond set by a Magistrate Court judge.

In a two day hearing in federal court, witnesses testified that the original order by the board of nursing indicated his license and DEA number should both be pulled by the state. Young’s license was ultimately suspended, not revoked.

In Monday’s hearing, the second part of the hearing, several witnesses took the stand. One of those witnesses, a special agent with the Tennessee Bureau of Investigation who testified that Young prescribed opioids to patients in exchange for sex on multiple occasions.

Witnesses also testified that Young prescribed to patients without checking their previous prescription history on the Controlled Substance Monitoring Database.

Young’s defense attorney then made a statement the CSMD is not a required standard by law Young has to adhere to.

The prosecution then alleged that Young is a threat to others due to documentation shown in court, which alleges threatening messages sent to patients via social media. It accuses him of prescribing medication to patients who are addicts, and that he improperly prescribed medication.

However, defense attorney Claiborne Ferguson said the allegations against Young are “double and triple hearsay.”

Knutson argued Young should not be released on bond.

“The only way you can stop him from being a sexual predator is to detain him,” said Knutson.

The judge then ruled Young a danger to the community, and revoked his bond.

The judge also has scheduled a report hearing in the next 90 days which will take place on August 14 at 9 a.m.