Summer Safety: Fire up the grill!

JACKSON, Tenn. — It’s heating up outside, which means it’s time to heat up the grill this summer. 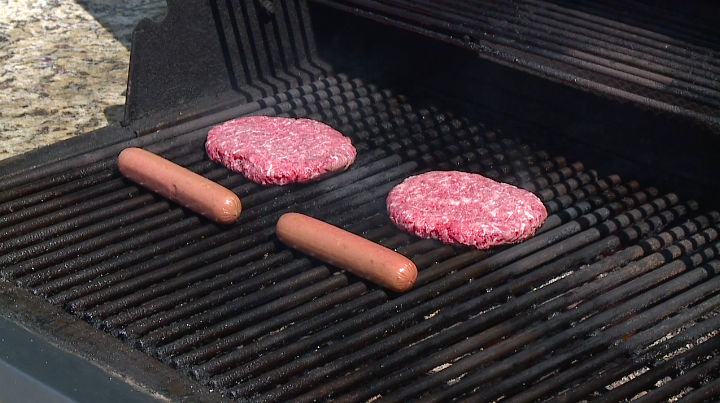 But before you put the meat on, make sure your grill is clean.

“Those accumulations of grease have potential to ignite once the grill gets hot,” Madison County Fire Marshal Don Friddle said.

And once you’re ready to light your gas grill, keep the lid open.

“If you had the lid closed, the propane can accumulate in there, and it’s an ignition source and you’re gonna have a small explosion,” Friddle said.

The location of your grill is also important. It’s so important it’s mentioned in the county’s fire code.

“The code says there shouldn’t be any grilling on balconies, or within 10 feet of a combustible structure,” Friddle said.

Make sure to use a fire extinguisher, not water, to put out any fire that does occur.

“It’s gonna flash back on you and cause some thermal burns,” Friddle said.

But, Friddle says most calls they respond to actually have to do with people throwing out coals from a grill before they’ve cooled down.

And he recommends keeping a three-foot area around the grill to keep children safe while you’re cooking.