JACKSON, Tenn. – On May 16th, Governor Bill Lee signed a bill into law, allowing Madison County residents to recall school board members in their district. The first two attempts at a recall are now underway. 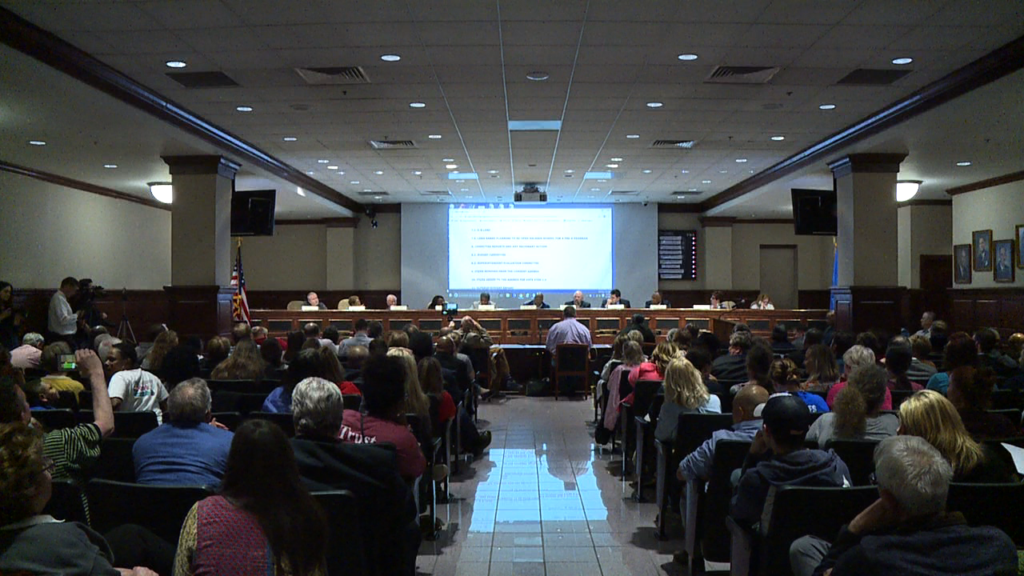 “Last I heard, if you elect someone to represent you, they’re there to represent what their citizens want, not what they want personally,” said resident Robert Curlin.

Curlin says that Jackson-Madison County School Board Chairman Kevin Alexander and District 4 representative Doris Black were too resistant to Superintendent Eric Jones and his 10-year plan.

“By continually throwing him road blocks, that’s not only taking focus from the job at hand of running the school district–to go out and chase numbers for fantasy projects–but then having to come back and report,” said Curlin.

The petitions require 66 percent of the votes that the member received in the previous election.

Only registered voters in District 2 and District 4 can sign petitions for their own board member to be recalled. The group organizing the recalls plan to begin campaigning soon.

“We will be going door to door, we will be having a few events to try and get people to sign and help them check whether or not they’re eligible to sign,” said Curlin.

WBBJ 7 Eyewitness News asked Alexander last week for his feelings about the potential for recalling board members.

If the recall petition receives enough signatures, the group will then turn it into the election commission, who will verify the voters and make sure they have met the required 66 percent threshold.

If the votes meet the threshold, there would be a recall election afterwards.