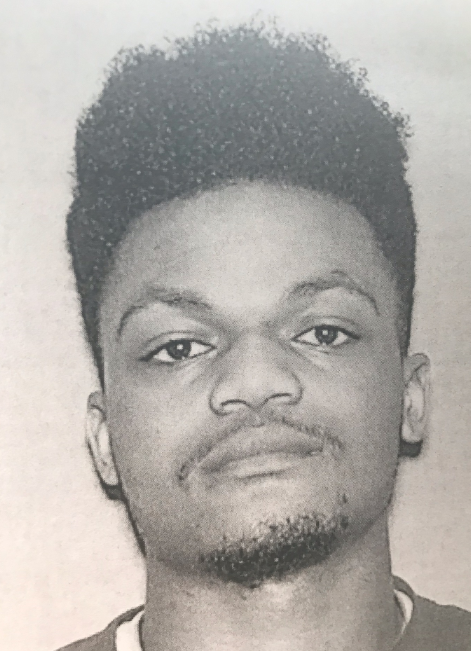 Jordan Haynes is wanted on a felony warrant for failure to appear. The U.S. Marshals say that warrant is for Haynes to serve an eight year sentence on a charge of attempted second-degree murder conviction.

Haynes is described as 5-feet, 8-inches tall, about 160 pounds. He should be considered armed and dangerous.

The U.S. Marshals are offering a cash reward for information leading to Haynes’ arrest.

While searching for Haynes on Wednesday in the 800 block of Walnut Circle, officers with the U.S. Marshals, Carroll County Sheriff’s Office, and McKenzie Police Department located three individuals armed with firearms.

At least one of those firearms was later determined to be stolen, according to the U.S. Marshals.

The three individuals have been taken to the Carroll County Jail, where they are expected to face weapons charges.