Humboldt standoff ends with 3 in custody

HUMBOLDT, Tenn. — A standoff Friday at a Humboldt home ends with three people in custody. 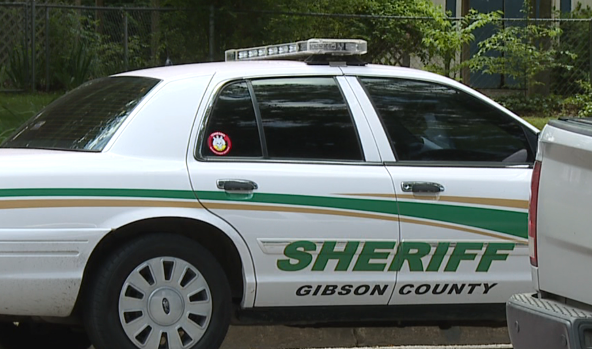 A normally quiet neighborhood in Humboldt became the scene of a standoff with a man investigators have sought for nearly two and a half years.

U.S. Marshals identified the man who barricaded himself inside a home in the 1300 block of Bradford Drive in Humboldt as Kenneth Price. 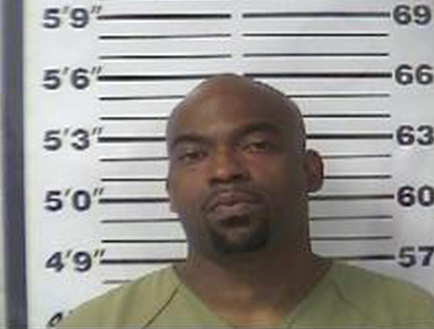 One man who lives nearby describes what he saw.

“I was inside looking through the window,”  said Sammy Bond, a neighbor. “I had a couple of people staying with me. The police came knocking on my door. I saw them firing the gas canisters inside the house, and I saw the guy come with his hands up.”

Investigators say Price was wanted in connection to a shooting at West Side Grocery in Humboldt in January 2017 that left one person injured. That person has since recovered.

“They have been looking to catch this guy for years, and they caught up with him today,” Bond said.

U.S. Marshals say Price was wanted on a federal warrant for violation of supervised release and state charges of attempted first-degree murder, aggravated assault and possession of a firearm during commission of a dangerous felony.

Two other people were also arrested in the standoff. Leaders with the 28th District of the Drug Task Force identified the two as Angela Harris and Derrick Harris who they say live in the home where the stand off happened.