JACKSON, Tenn. — A Jackson man has been sentenced to serve 6 years in federal prison for distributing between 100 and 400 grams of a heroin and fentanyl mixture to residents in Madison and Gibson counties, according to the U.S. Attorney General’s Office. 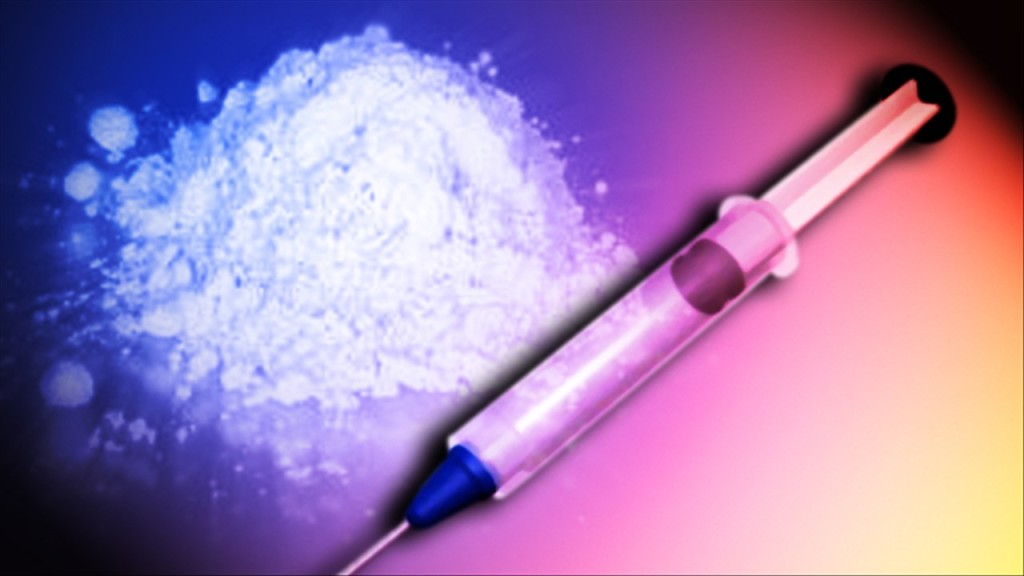 Stephen Thompson, 67, admitted in 2018 to distributing at least 100 grams of a substance that contained heroin, according to a news release.

The mixture caused at least two users to overdose, according to the release. Those users recovered from the overdoses.

A federal grand jury returned an eight-count indictment on April 16, 2018, against Thompson for possessing and distributing a heroin and fentanyl mixture, the release says.

The mixture was reportedly being distributed to buyers from the Madison County and Gibson County areas.

On March 1, 2019, Thompson was sentenced to federal prison for 80 months followed by 48 months of supervised release, according to the U.S. Attorney’s Office.