JACKSON, Tenn. – The Jackson Housing Authority distributes housing vouchers to thousands of families each year. But this year, they had to rescind dozens of those vouchers, leaving some with no place to go. 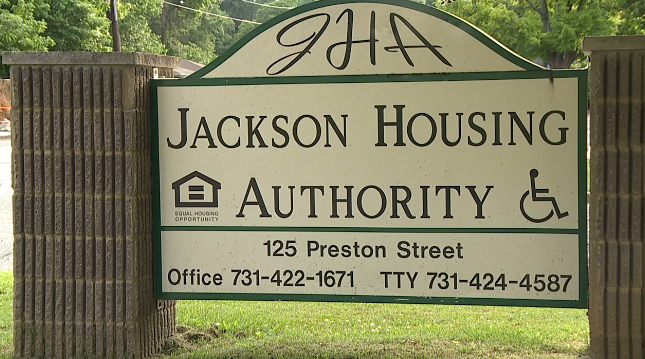 One Jackson woman, who did not want to be identified, says she received a voucher for Section 8 housing and had already made plans to move into her new residence. But last week, JHA rescinded more than 40 vouchers.

“She says that she’s sorry, but sorry won’t do it for me because now I’m in a situation where I don’t have anywhere to go at this point,” the woman said.

“We had to make the decision to pull back because we can’t fund them, and we don’t want to put families in the program where we won’t be able to sustain them,” Reid said.

Reid says they attempt to predict how many people will leave the program in any given year. But because more people stayed in the program, JHA couldn’t fulfill the number of vouchers they distributed.

Reid says they advise voucher recipients to not make plans to move out until they received word from JHA. The woman WBBJ 7 Eyewitness News spoke with claims she was told to notify her landlord of her plans at an orientation event in late April.

“I was told to give my landlord a notice that I would be moving, because I couldn’t qualify for the place that I lived in,” said the woman.

Reid says he empathizes with those whose vouchers were rescinded. The woman says it’s too little, too late.