SAVANNAH, Tenn. — Savannah police confirm officers responded Tuesday evening to a house on Eleanor Street in response to a shooting. 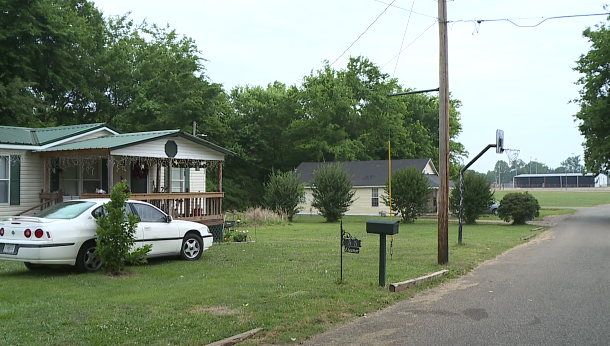 The gunshot victim, Malik Casey, was airlifted to a local hospital. He is listed in stable condition.

Freddie Cunningham is charged with aggravated assault in connection with the shooting. 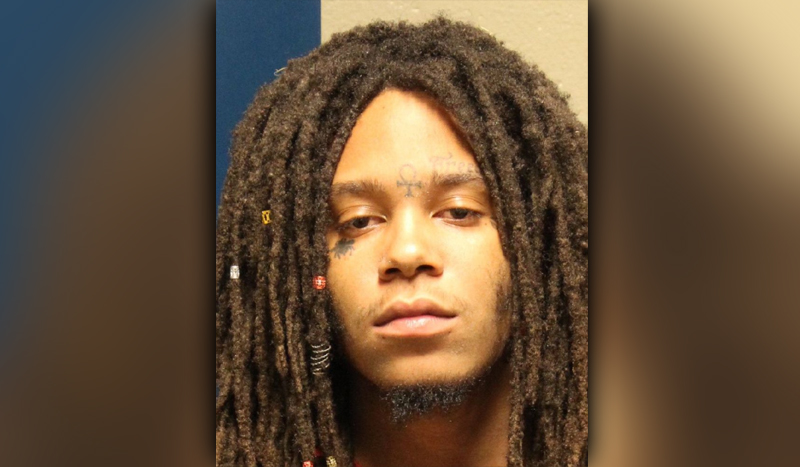 The house is located yards away from the Hardin County Fairgrounds and 4-Fields ballpark, where games were being played that night.

However, some people didn’t know what happened until WBBJ 7 Eyewitness News asked them about it.

“I’m just shocked actually, because that’s usually something you hear about,” said Andrew Potts, who works next door to the Fairgrounds.

He says it’s sad when the community starts to think this is normal.

Police Chief Michael Pitts says no more information can be released at this time, and he does expect additional arrests to come from this case.

This is the second shooting WBBJ 7 Eyewitness News has covered in Savannah since January.