JACKSON, Tenn. — Jackson police have confirmed a member of the 111 Crip gang was arrested Wednesday afternoon. 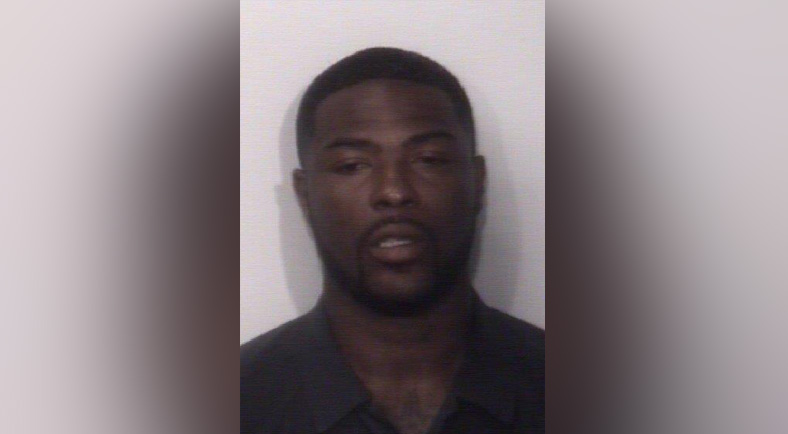 Police say Jermal Marable, 34, is a known member of the gang and goes by the street name “J-Hood.”

Marable was the driver of a vehicle stopped Wednesday, when investigators found a gun in the vehicle.

Police say Marable is a convicted felon, prohibited from possessing a firearm.

Marable is charged with unlawful carrying or possession of a weapon.