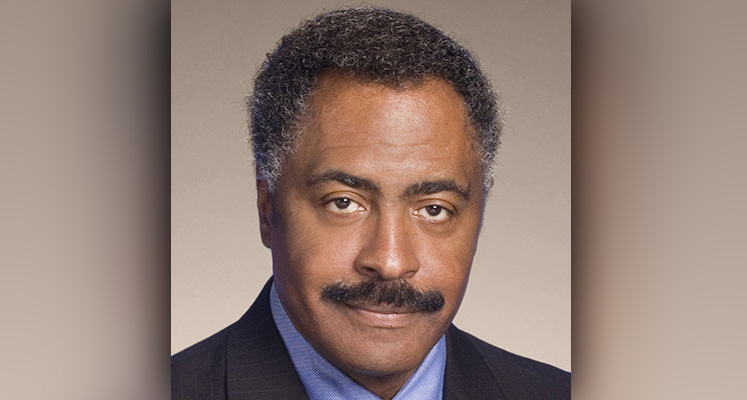 Tennessee Advocates for Planned Parenthood Executive Director Francie Hunt said Thursday that three billboards in Memphis ask for accountability from DeBerry after his vote supporting a bill that would ban most abortions once a fetal heartbeat is detected.

The bill passed the House this year. But Senate leaders said the bill raised too many legal concerns and pushed it off for further review and consideration next year.

The longtime General Assembly member ran unopposed in 2018. His seat is up for reelection next year. A phone message left with his office was not immediately returned.