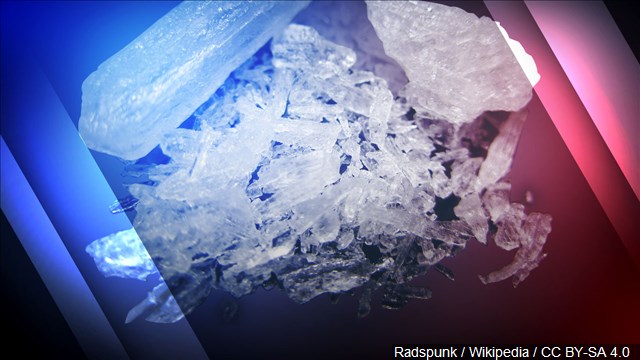 According to a news release, 37-year-old Christino Alcazar-Ortiz and Armando Alcazar-Ortiz, 40, were sentenced by a federal judge on charges of conspiracy to distribute and possession with the intent to distribute 50 grams or more of methamphetamine.

The release says the men were also charged with illegal reentry into the United States after having previously been deported.

In April 2017, investigators with the Drug Enforcement Agency and Union City Police Department became aware of a drug trafficking organization in Obion County and other areas of West Tennessee, the release says.

The yearlong investigation determined the group was trafficking crystal meth from multiple residences in Union City and Jackson, the release says.

They are both sentenced to serve an additional five years of supervised release, following their 10-year sentence.