UNION CITY, Tenn. — Investigators with the Obion County Sheriff’s Office have charged a woman with statutory rape by an authority figure after allegations from 2012. 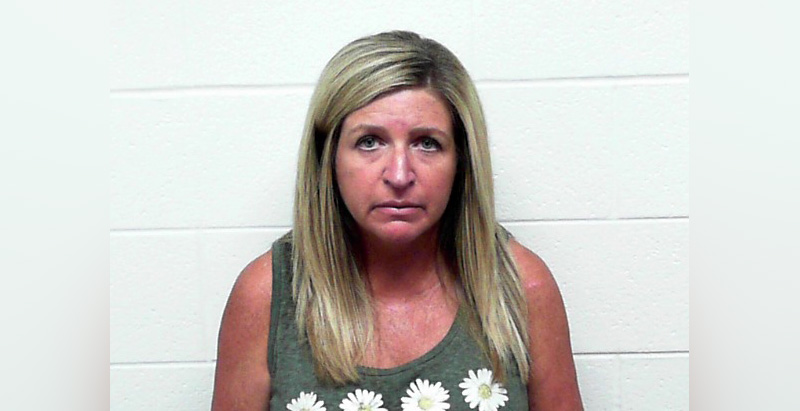 Investigators say 48-year-old Mary Beth McManus, of Union City, has been charged with three counts of statutory rape by an authority figure, according to a news release from the sheriff’s office. Those charges stem from encounters involving a 16-year-old former student in April, May and June 2012.

McManus was arrested June 5, and has been released from custody on $25,000 bond.

Union City Schools released a statement Thursday, saying the district was notified after business hours Wednesday of the alleged incident and subsequent arrest.

The statement says the allegations stem from incidents several years ago, when the employee was not part of the Union City School System. The school district did not identify the employee in the statement Thursday afternoon.

The statement also says the employee was placed on unpaid administrative leave from Union City Schools while the investigation continues.