UNION CITY, Tenn. — About 3,000 Union City Energy Authority customers were left without power for about an hour Thursday night, and officials say snakes are to blame. 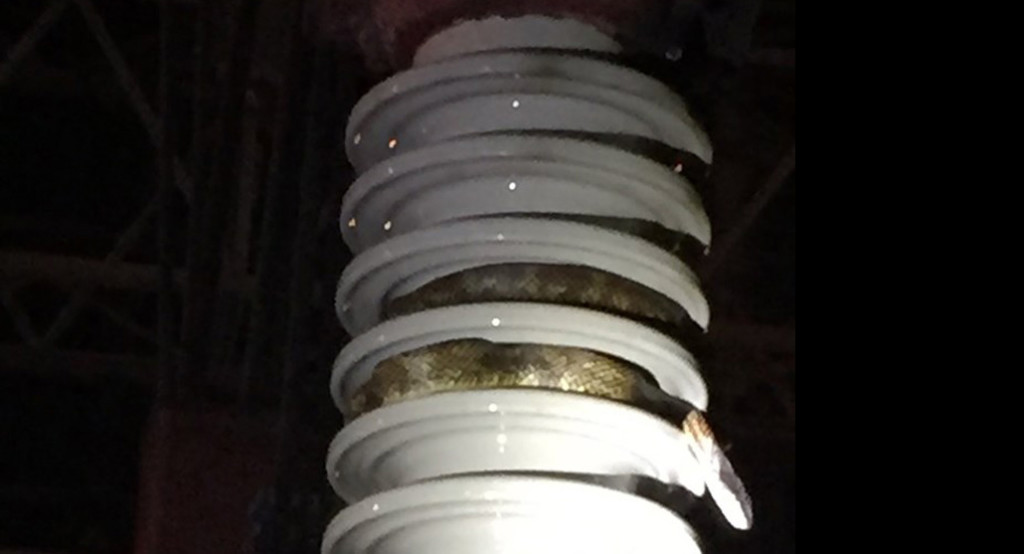 According to the Union City Energy Authority, the outage happened around 9:30 p.m. after snakes shorted out high-voltage equipment at the Reelfoot Avenue substation.

The snakes were removed from the equipment and the transformer substation was placed back in service around 10:30 p.m.

Due to the high volume of calls received because of the outage, some customers may have experienced unanswered calls during that time.