HUMBOLDT, Tenn. — “He was always smiling. He had just left. He was gone about an hour and a half when I got the call that he had been killed,” Martha Palmer said. 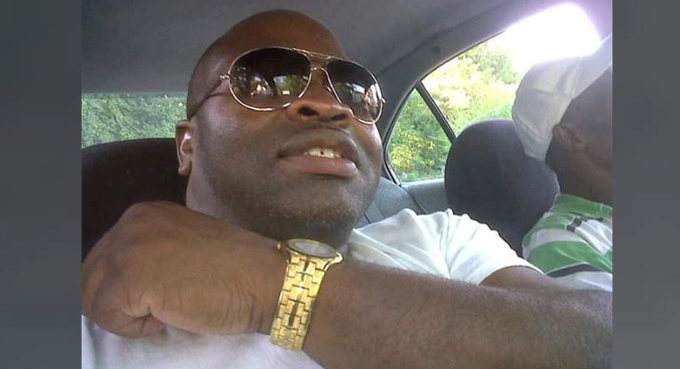 Palmer is the mother of 48-year-old Phillip McHaney, who was found dead at his North 13th Avenue home in Humboldt Saturday night.

Humboldt police say they responded to a report of a stabbing at McHaney’s home around 8:30 p.m.

Police say his son, 21-year-old Jaquaez, is now in custody in connection with his father’s death.

Palmer says the father and son recently worked together to clean out flower beds at her house.

“He was a really good father to his children. He was good to me,” Palmer said.

She says Phillip was close to his 2-year-old grandson.

“I keep wondering what that little boy is going to do when he doesn’t see his pawpaw anymore because he would stay over almost every weekend,” she said.

Palmer says Phillip was working toward a certification to become a truck driver.

Now she’s trying to pick up the pieces after losing her son.

“I just wish it hadn’t happened. I just wish when they started having a dispute that, since his son was living with him, that he would’ve just left,” Palmer said.

Jaquaez McHaney is charged with second-degree murder and aggravated assault.