JACKSON, Tenn. — “The name of the game of this camp is the blues,” Sandra Ramawy, chair of the Art and Music Department at Lane College, said. 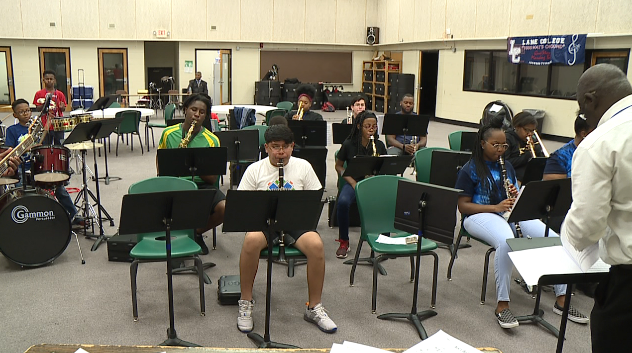 It’s week two of the Denise LaSalle Blues Academy in Jackson. Students are learning the history, theory and how to perform several blues songs.

“One of our goals is the perpetuation of the cultural heritage of the blues music,” Ramawy said.

This camp was LaSalle’s dream before she died in January 2018. Now, her husband has taken over to make sure her dream comes true.

“They need to be able to understand each other,” James “Super” Wolfe, LaSalle’s husband, said. “Music is the greatest teacher about life, about how to write and how to produce.”

Last year, there were only 12 students. This year, they have 25. 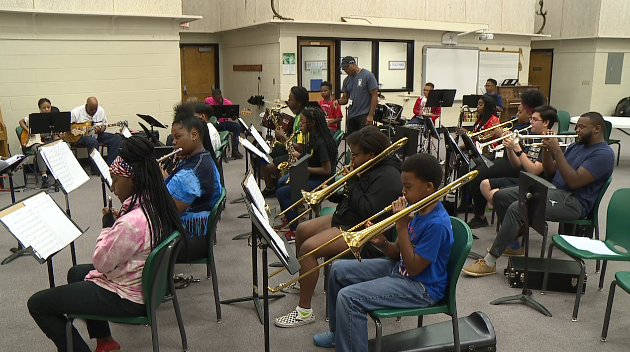 Gabriel Rogers is playing bass and singing in the band.

“It’s so much more of feeling and getting the groove,” Rogers said. “Yeah, you can read the sheet music, but once you’re there and doing it, it’s more of a feeling.”

Jamarrea Anderson was at the camp last year. He’s playing the tenor saxophone in the band.

“[I hope I get] just a better understanding of my instrument from a different perspective than what I would get at school,” Anderson said.

Each day the students rehearse for a total of four hours as a full band, splitting up into smaller groups throughout the day to work on other skills as well. 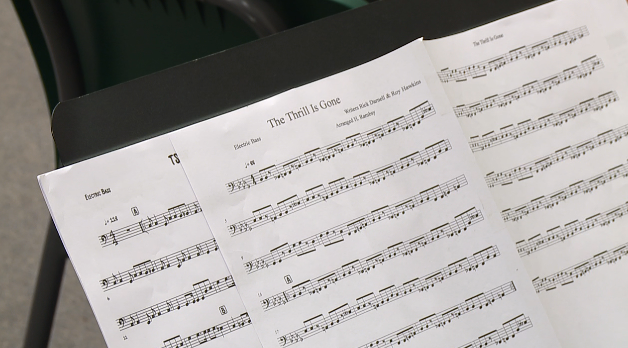 On Friday, you can go to the CMAC building on Lane College’s campus at 7 p.m. to hear all of the music the kids have been working on.