Jacksonians rush to polls for last days of early voting 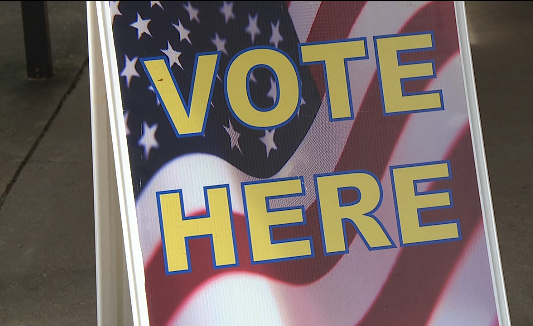 And on Wednesday, many voters in the City of Jackson made a mad dash to the polls.

It’s been nearly 50 years since the Hub City had a runoff in a mayoral election. Voters say that makes the election even more important.

On Tuesday, the City of Jackson will elect either Scott Conger or Dr. Jerry Woods to be the Hub City’s next mayor.

“I want to make sure my voice is heard,” Spurgeon said.

“It’s a person’s right, you know. We got lots of our forefathers that gave their life for voting, and we think everybody who can vote should vote,” voter Allen Boyd said.

“Y’all get out and vote. Do what your heart feels like,” vpter Brenda Gray said.

Thursday, June 13 is the last day to early vote at the Madison County Election Commission at 311 North Parkway. Election Day is June 18.

For more information on what precinct to vote at on Election Day, go to the Madison County Elections Commission website.