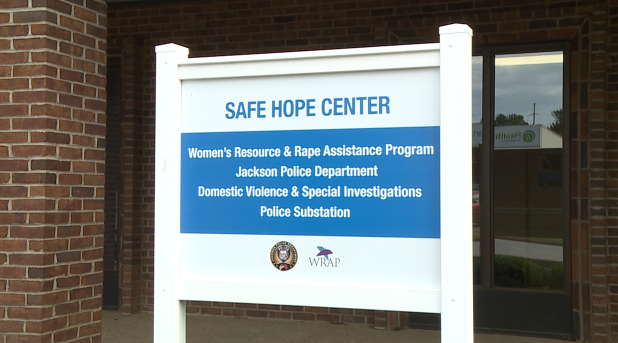 “The state address that they are given to use, they use that state address rather than their home address,” said Cinda Gee, a Clinical Program Manager at the Wo/Men’s Resource and Rape Assistance Program.

The program is designed to help domestic violence victims whose abusive partners are considered dangerous.

“The Safe at Home program is for victims where the abuser is very persistent in trying to find them, and very dangerous,” Gee said.

According to the Tennessee Bureau of Investigation, more than 80 murders in 2017 were linked to domestic violence.

Groups like the WRAP can help assess the danger someone faces, and they are trained to help those who want to apply for the program.

“We encourage people to come talk to us, and we can help them determine the level of danger,” Gee said.

The number of those in the program is expected to rise.

“The state expects approximately 700 people in the program at any given time,” Gee said.

For more information on the program and the application process, head to sos.tn.gov/safeathome.

Where to safely get Thanksgiving classics this year