Residents fed up with speeding on one local street

JACKSON, Tenn. — Elizabeth Street is less than a quarter mile long, but residents say they have a big problem. 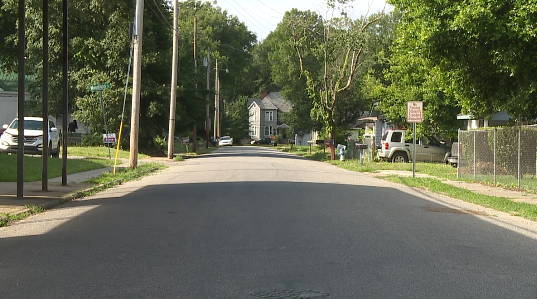 “You see cars coming up and down this street at a high speed,” David Scott, who lives on Elizabeth Street, said.

In fact, WBBJ 7 Eyewitness News saw some of what they were talking about. As our camera was rolling, two vehicles were almost in a wreck.

“I don’t know what big hurry they’re in, but that’s what they’re doing, and they need to slow it down,” Scott said.

Kids and elderly residents live on the street, causing additional concerns. Plus, Lincoln Elementary is being built on the corner, putting the street in a school zone.

“They’re just now opening that up, so that will be an issue too, with small kids coming in and out of school,” Scott said.

Another resident emailed WBBJ 7 Eyewitness News, saying he has contacted the City of Jackson Engineering Department about the problem. He says they have not gotten back to him.

The resident wants some sort of traffic calming device to be put on Elizabeth Street. Specifically, he wants speed bumps, like the ones at Lane College.

When we called about the problem, City Engineer Scott Chandler said they have several pending requests, and there is no formal process for getting traffic calming devices installed. But, it does depend on the availability of funds and time. He also recommended that individuals with concerns about speeding in their neighborhoods contact the Jackson Police Department.

“Hopefully, people will learn to slow it down or something will happen,” Scott said. But for now, residents are left waiting.