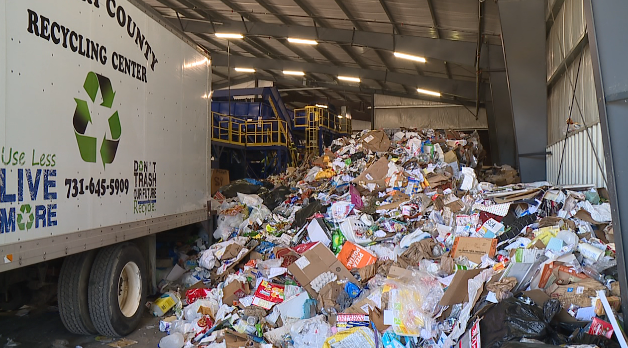 At the end of April, people in Henderson, Adamsville and Lexington started receiving blue recycling carts.

“The recycling carts have helped all three cities increase their recycling, which all their stuff comes to the hub, so it’s increased our materials as well,” said Amber Greene, recycling coordinator for the West TN Regional Recycling Hub.

In Henderson alone, recycling has increased 25%.

Greene says thanks to a $1 million grant, they were able to get new equipment, allowing them to get through 80 tons of trash every week.

That’s just the beginning. They’ll also be getting a new building with a classroom for field trips so students can learn more about recycling. 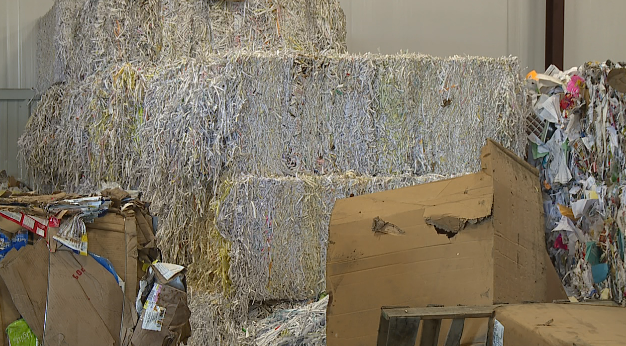 “They’re starting with the young, the children, and teaching them, and they’re going home and telling their parents, and that’s helping us all,” Hutcherson said.

Greene says there should only be four things in the carts — paper, plastic, aluminum and cardboard.

The new equipment is doing more than just helping get through all the trash.

“It creates new jobs, and it keeps it out of the landfill, which is the most important thing because our landfills are filling up, and recycling is the alternative to sending it to the landfill,” Greene said.

If you would like to get one of the new recycling carts, call 731-989-9855 or email recycle@hendersontn.gov.