Fridays at the Fox continues with local artists

JACKSON, Tenn. — Downtown Jackson is alive with music, as a local artist appears during Fridays at the Fox. 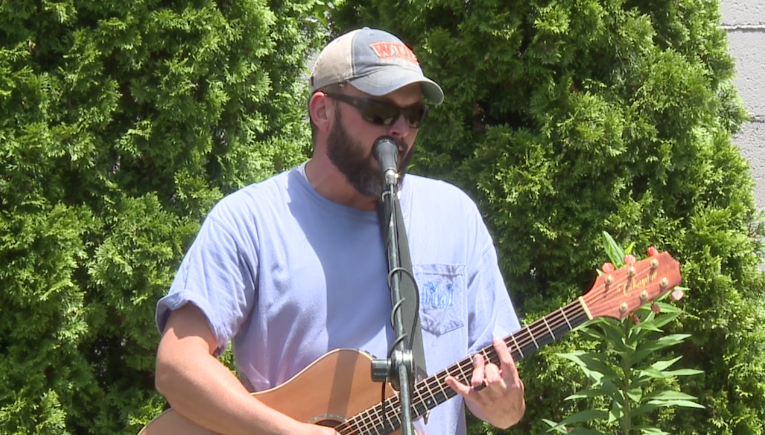 Jackson Downtown Development Corporation hosts the concerts from 11:30 a.m. to 1 p.m. Friday afternoons at the corner of East Main and North Liberty streets.

JDDC says Friday’s show was the last one for the summer season, but they expect more concerts to be scheduled close to fall once temperatures cool down.