Girlfriend of man killed in stabbing speaks out

HUMBOLDT, Tenn. — Tiffany Woodruff says she was there when her boyfriend, Phillip McHaney, was stabbed to death by his son, Jaquaez McHaney, last Saturday night. 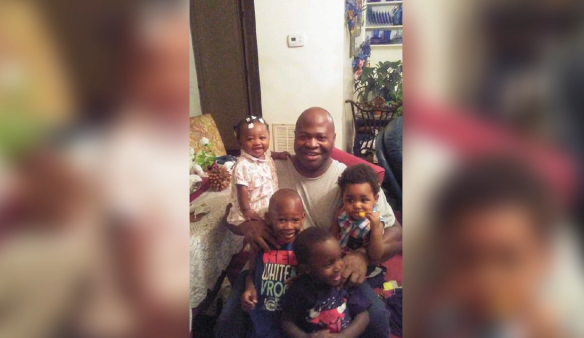 “It wasn’t an argument, it wasn’t a confrontation, it wasn’t a domestic dispute. It was a dad talking to his son about getting a job. That’s what it was,” Woodruff said.

She says that conversation turned into an argument, and then the son was asked to leave.

Her most chilling memory is of Jaquaez jumping onto Phil and attacking him.

“He was on him so bad, when I tried to grab the knife, it felt like I was trying to grab a knife out of brick,” Woodruff said.

That’s how she says she got injured during the struggle.

“His face was like his mugshot. It was still,” Woodruff said.

Woodruff says she left to get help.

“When I was running back into the house, him and his girlfriend were walking out just still and calm and kissing each other, like they were high fiving each other,” Woodruff said.

She believes that the current charges of second-degree murder and aggravated assault are too lenient, because she wants justice for her boyfriend.

McHaney’s next court appearance is scheduled for 1 p.m. July 24.