HENDERSON, Tenn. — The class of 1969 is celebrating their 50th class reunion at Freed-Hardeman University this weekend.

“It was real close knit,” Tom Childers, a 1968 graduate, said. “It was with people that had values that I had. It was just one of the greatest experiences I could ever have the experience to enjoy.” 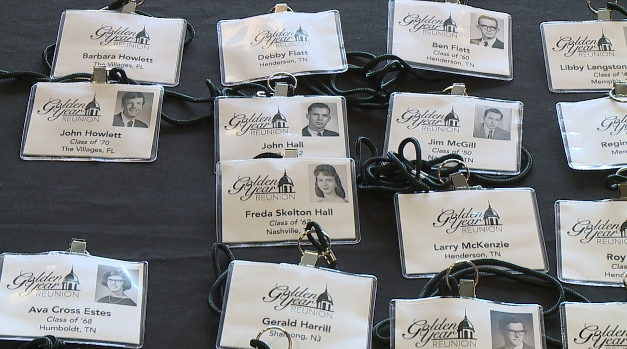 “Because we got to see each other. That’s probably my biggest — seeing friends we had so long ago,” Marie Johnson, a 1969 graduate, said.

Johnson, Deborah Simon, and Micky Bailey all lived together in one of the dorms on campus.

“Living in Hall Roland, in the dormitory, we share a lot of different memories,” Simon, a 1969 graduate, said.

Everyone got to connect with old friends and remember what campus was like when they were there.

“I’m just happy they’re restoring Old Main,” Childers said. “I’ll be able to go back and see what it looked like when I was there.”

In fact, Old Main has been under construction for almost a year. But Thursday, it was full of singing. 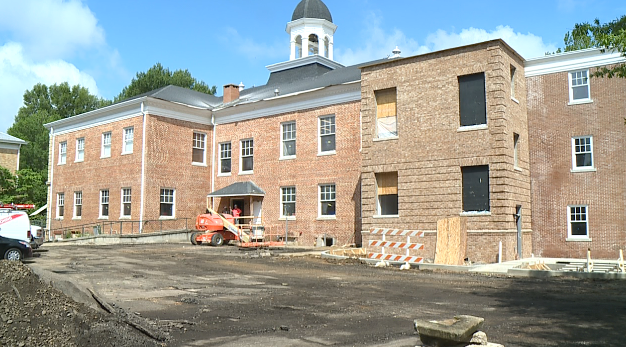 Freed-Hardeman will also celebrate its 150th anniversary in August, and alumni say the university has something special that keeps them coming back for these kinds of celebrations.

“I think it’s love — love for the Lord and love for each other,” Simon said. “We have a common bond and a common goal, and that’s what’s really important, is what binds us together.”

There are more than 100 alumni on campus this weekend representing graduating classes from the ’40s, ’50s and ’60s.

The school had to raise $5.5 million for the restoration project.