JACKSON, Tenn. — The mayor’s office was full of friends and family Monday morning as Scott Conger prepared to take the oath of office. 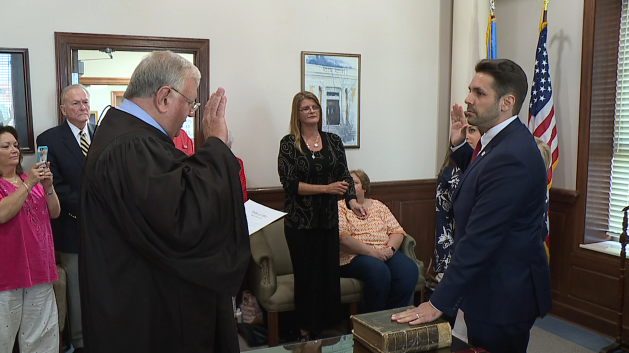 “It felt great, a little overwhelming walking in, but to have their support, and have them here today felt fantastic,” Mayor Conger said about his family.

With his grandfather’s Bible under his left hand and his right hand raised, Mayor Scott Conger was sworn in.

He is the first new mayor of Jackson in over a decade.

Mayor Conger says even though his transition into his new office was a fast one, he’s ready to get started.

“It’s a little more difficult with the 12-day transition period, so it’s going to take a little longer than 30 days to initiate, but that’s what we’re going to do — working towards creating a transparent, efficient and inclusive government,” Conger said.

He’s got big plans for his first day.

“Talking with department heads, getting set up, I guess figuring out my computer password, some of those basic things, and making sure we have everything set up,” he said.

Mayor Conger says getting to this moment has been almost a year in the making. 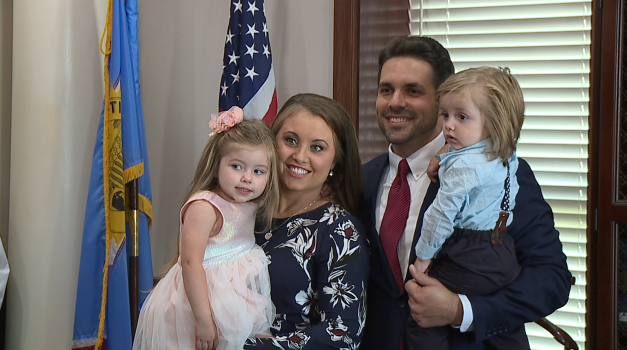 “Surreal at this moment. Having people refer to you as mayor has been something we’ve worked hard for, so it’s going to take some getting used to,” Mayor Conger said.