HENDERSON COUNTY, Tenn. — Officials have confirmed a body was found Thursday morning during a search for a missing Henderson County man in Natchez Trace State Park. 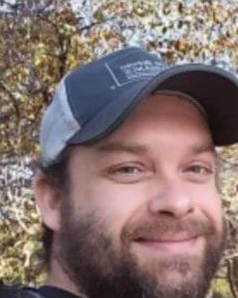 The body has not been identified at this time.

Officials were searching the area for missing combat veteran, Jessie Thurston, whose vehicle was found near the park Wednesday.

The body was found around 11 a.m. in the search area.