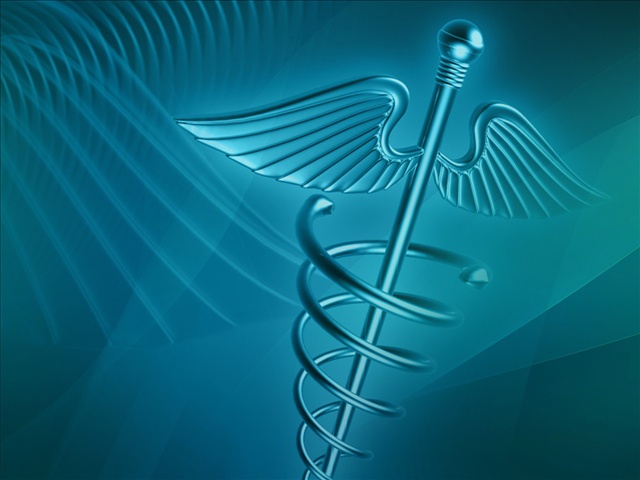 The Commercial Appeal reports Methodist Le Bonheur Healthcare is suspending the practice for the next 30 days as it reviews its policies. An investigative report by MLK-50 and ProPublica last week explored how the hospital has been suing low-income patients and employees over outstanding bills, even using the legal system to garnish their wages.

Hospital system CEO Michael Ugwueke said in a Sunday opinion piece that the system only takes legal action when those who can pay refuse to do so.

Shelby County court records show the system affiliated with the United Methodist Church filed more than 8,300 lawsuits from 2014 through 2018.