DYERSBURG, Tenn. — A growing number of people gathered outside a gas station in Dyersburg early Monday morning. They are the family of Johnnie Watson.

His nephew says he found his uncle’s body inside the Harrell Street home Sunday night.

“Devastation. That’s my house. I take care of my uncle,” Travis Vaughn said. “I don’t even know how to process it right now.”

They say Watson was the pillar of their community, and friendly to everyone he met. 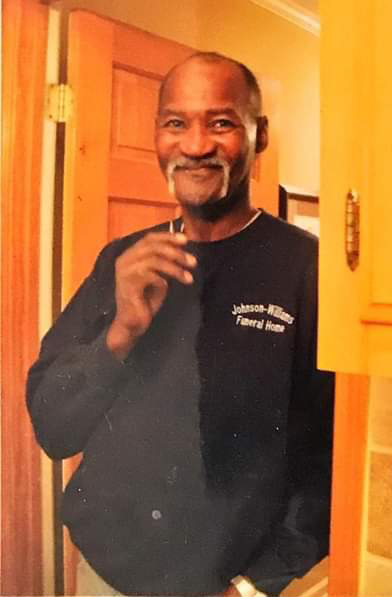 “Every day on my way to work I come by and honk my horn and he would wave, every day,” Watson’s niece, Denise Watson said.

“That was Uncle Johnnie,” Vaughn said. “The same routine every day. He sits outside under the porch or under the shade tree.” 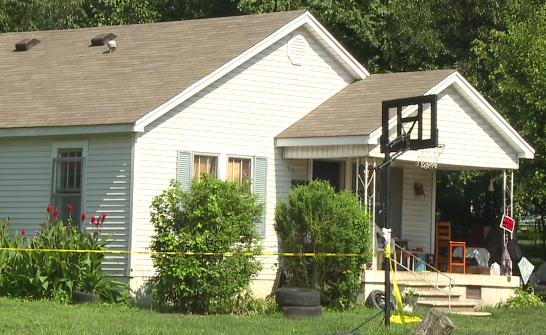 “I don’t see how this could happen to him. He’s not that type and he don’t put himself in that type of situation,” Vaughn said.

As family members stand across the street watching agents with the Tennessee Bureau of Investigation walk in and out of the house, they say they want justice for their family member.

“I want whoever did this punished, severely,” Vaughn said.

The investigation into his death is ongoing.