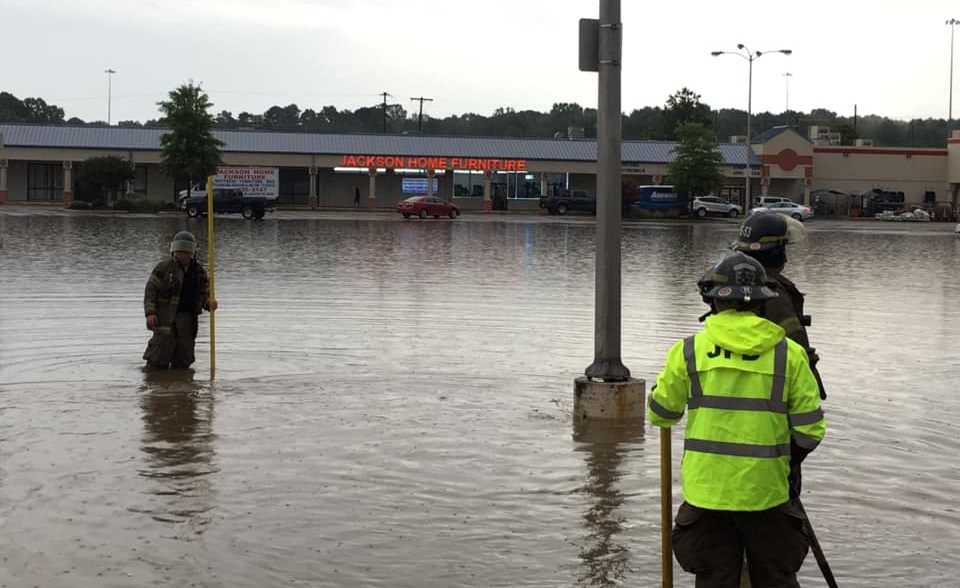 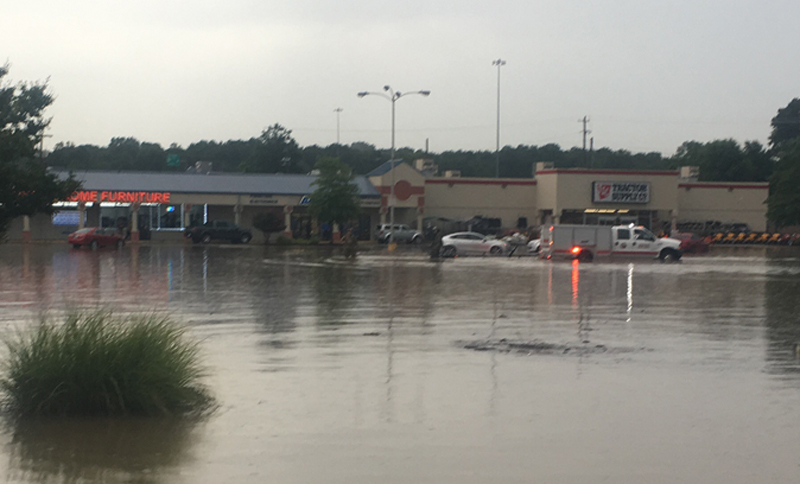 The National Weather Service has issued a flash flood warning for the Jackson area until 7:45 p.m.

The Jackson Fire Department confirms they had to deploy a boat for water rescues at the Tractor Supply Company parking lot on Carriage House Drive after water rose to the level of car hoods and into businesses.

Fire officials say they have performed four water rescues so far. They say no injuries have been reported. 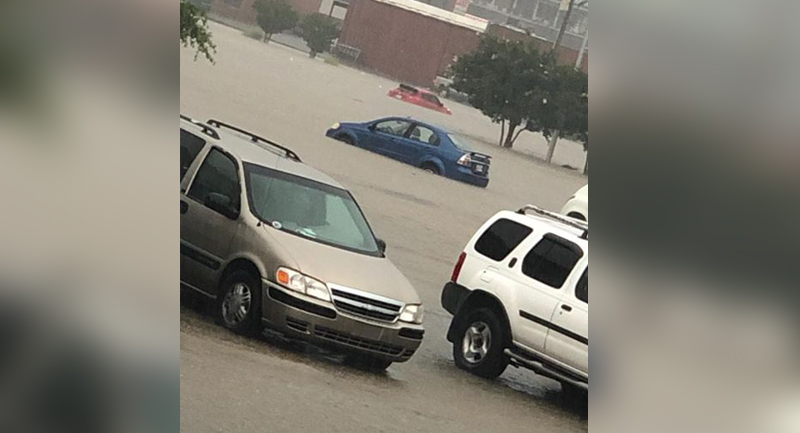 We have crews on scene. Stay with us on air and online for the latest.