JACKSON, Tenn. –The Jackson-Madison County African-American Chamber of Commerce president has stepped down. 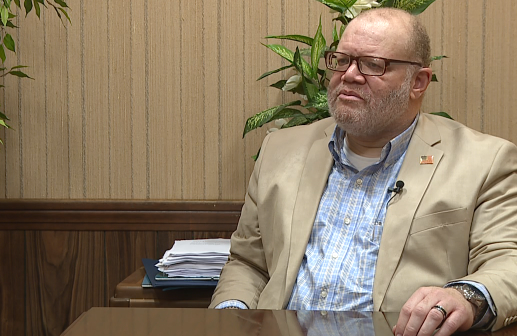 Charles Adams said his decision is due to more personal matters.

Adams has been president for seven months, being elected in November 2018.

Since assuming that role as president, he says he has built relationships within the community.

“I have a commitment of taking care of my mother. She has some health issues, and I just want to make her a priority like she made me,” Adams said.

As of now, Adams does not know who will be taking his place. His last day as president was Monday, July 8.