NASHVILLE — There was one boating-relating fatality and nine BUI arrests reported across the Volunteer State during the holiday weekend, according to the Tennessee Wildlife Resources Agency. 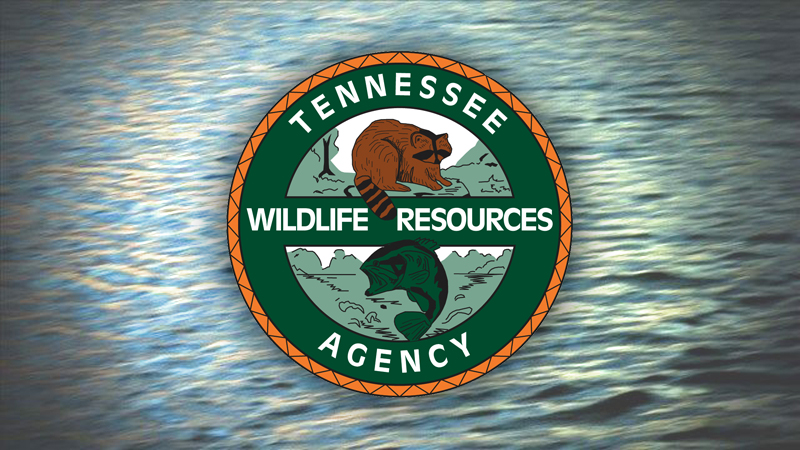 The fatality occurred in Middle Tennessee on Normandy Lake in Coffee County, according to a news release.

A 61-year-old man from Huntsville, Ala., jumped off the back of a ski boat and swam away but did not return, the release says. His body was recovered that evening.

There were also two injury accidents, with one each in TWRA Region II and Region III, which include parts of Middle and East Tennessee.

Operation Dry Water was held July 5-7. The campaign is a national weekend of awareness and enforcement directed toward reducing alcohol and drug-related accidents and fatalities.

More than 7,300 boats were inspected during the four days. Officers issued 220 citations and 109 warnings, according to the release.

There were four citations issued for reckless operation in Region III.

More Hot Weather For The Start Of The Weekend