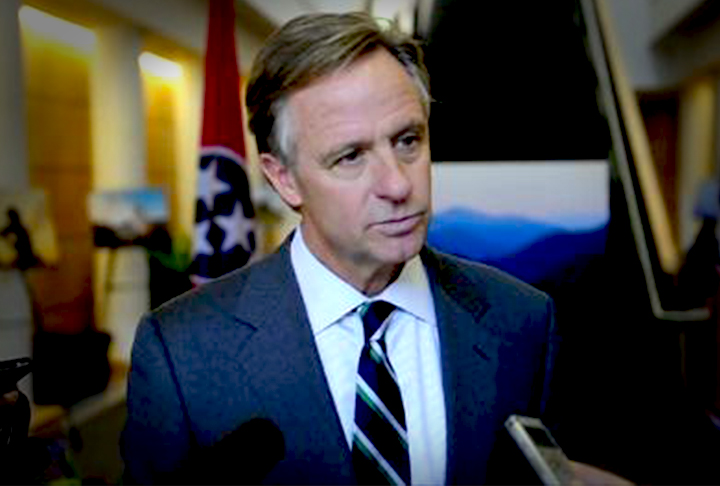 When Alexander announced in December that he would not seek reelection in 2020, Haslam said he would give “serious consideration” to making a Senate bid.

The popular two-term Republican governor had previously declined to run for the seat that Republican Sen. Bob Corker vacated in January.

In a letter to the newspaper, Haslam wrote, “While I think serving in the United States Senate would be a great privilege and responsibility, I have come to the conclusion that it is not my calling for the next period of my life.”