JACKSON, Tenn. — A Hardin County man has been found guilty of illegally possession an explosive device in 2018. 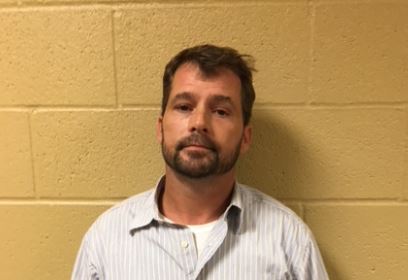 In a news release, the U.S. Attorney’s Office says Jonathan White, 41, met with undercover agents and provided them with a pipe bomb on Aug. 24, 2018.

Agents with the Bureau of Alcohol, Tobacco, Firearms and Explosives later determined the device was an improvised explosive bomb, more commonly known as a pipe bomb, leading to the federal charge of possession, manufacture and transfer of a destructive device.

White’s sentencing is scheduled for Oct. 10.