LEXINGTON, Tenn. — Lexington police have identified a man who died Tuesday while swimming at Beech Lake as 29-year-old James Pack, of Pinson. 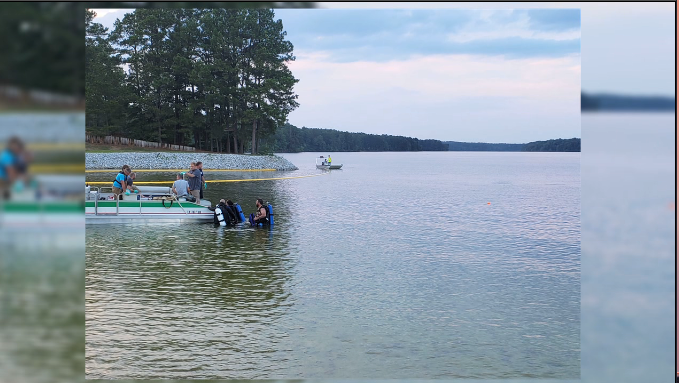 Police say officers, along with rescue and emergency medical personnel, responded to a report of multiple potential drowning victims in the swimming area at Beech Lake around 6:30 p.m. Tuesday.

Police say Pack had become distressed while swimming, and several people who were with Pack had attempted to rescue him before emergency personnel arrived.

Another adult who was with Pack also became distressed while attempted to help Pack, and was unconscious when other bystanders were able to get the person out of the water. Police say that person was revived by EMS at the scene and has since been treated and released from Henderson County Community Hospital.

Police say Pack was found about an hour after the drowning was reported.

Police say they do not suspect foul play. Pack has been taken to the medical examiner’s office in Nashville for autopsy.

Police also say rumors that a 7-year-old child was involved are inaccurate.