SMYRNA, Tenn. (AP) – A 3-year-old Tennessee boy who was left in a hot car has died and now his father is charged with a felony. 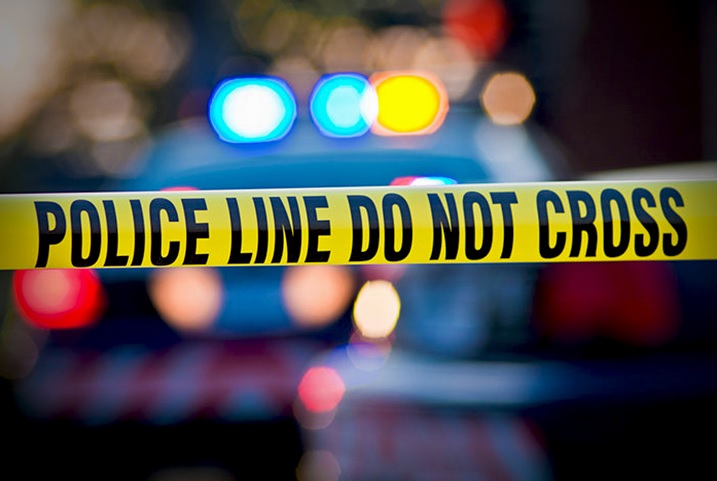 Arnold says detectives investigated the circumstances around how the child was left in the vehicle, which led to the father’s arrest. Details about those circumstances were not reported.

It’s unclear whether Levesque had an attorney who could comment on his behalf.