JACKSON, Tenn. –If you heard sirens or saw warnings on your phone Sunday, it’s all due to Tropical Depression Barry. 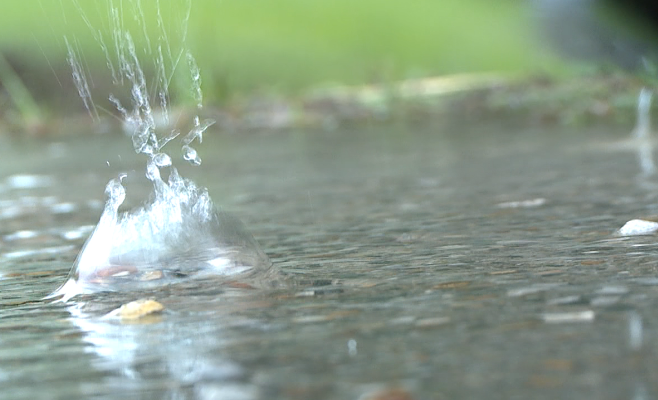 A few local areas have been impacted Sunday with flooding, caused by periods of heavy rain produced by the rain bands from Barry.

A tornado warning was sent out for parts of West Tennessee, which is an indication of the impacts tropical systems can bring, such as the chances for isolated tornadoes.

Debris in drains can cause more flooding issues like some drains in Beech Bluff.

Flood-prone areas like Bemis experienced flooding as well, a car’s tires were surrounded by water.

More drains and households in the Cedar Grove area also were heavily impacted by this rain.

Flash flooding is one of the bigger impacts West Tennesseans will see up until Tuesday night as Barry weakens and moves away from the Mid-South.