SAVANNAH, Tenn. — Police are asking the public for help locating a runaway teenager. 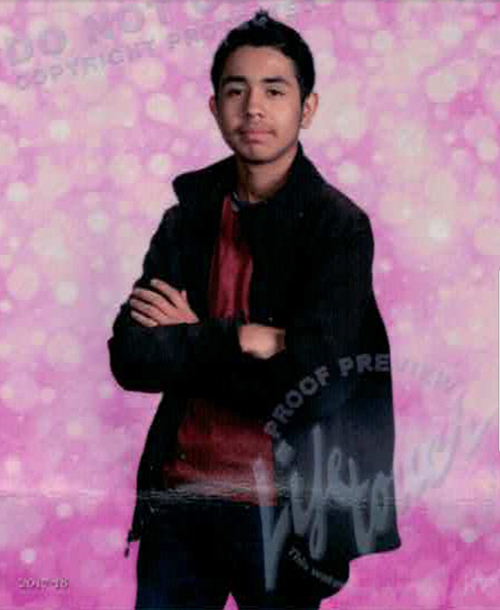 Eduardo Javier Olivas, 14, left on foot after a confrontation with a family member, according to the Savannah Police Department.

Police describe Olivas as having black hair and brown eyes and standing about five feet tall and weighing 120 pounds.

Olivas was last seen wearing a gray and black shirt, blue jeans and a black backpack.

Police say they do not know his direction of travel or where he may be going.