NASHVILLE, Tenn. (AP) — The Tennessee Department of Agriculture is warning homeowners about rhododendron plants infected with a pathogen that can kill a number of different plants, shrubs and trees. 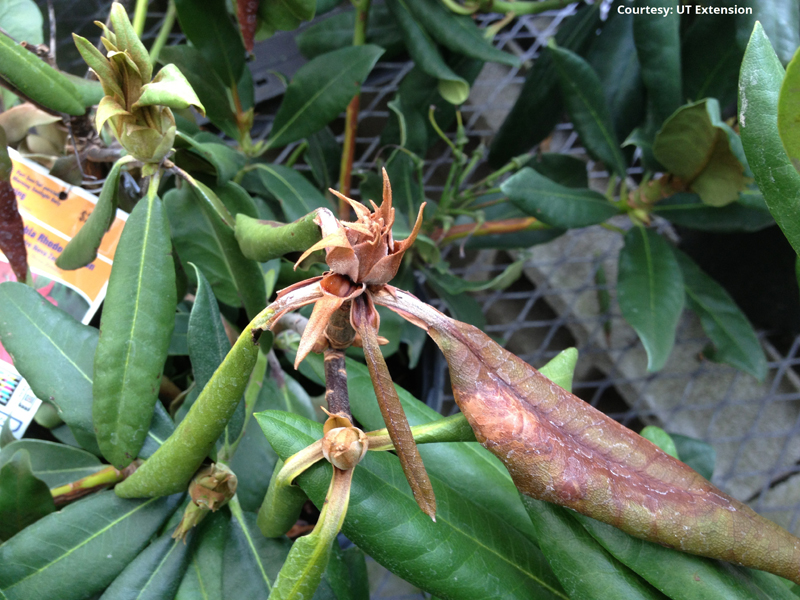 The department says anyone who has purchased a rhododendron from Walmart or Rural King since April should monitor the plants for leaf spots and dying branches or limbs.

The warning comes after the U.S. Agriculture Department detected Phytophthora ramorum in rhododendron plants at a Dickson County store. The infected plants were part of a shipment that originated from nurseries in Washington state and Canada. The department is working to trace the plants, which were sent to 18 states.

Tennesseans suspecting they might have diseased plants are asked to contact the state Agriculture Department’s Plant Certification Section.