HARDIN COUNTY, Tenn. — A Hardin County teenager is charged with reckless homicide in a July 2018 homicide near Nixon. 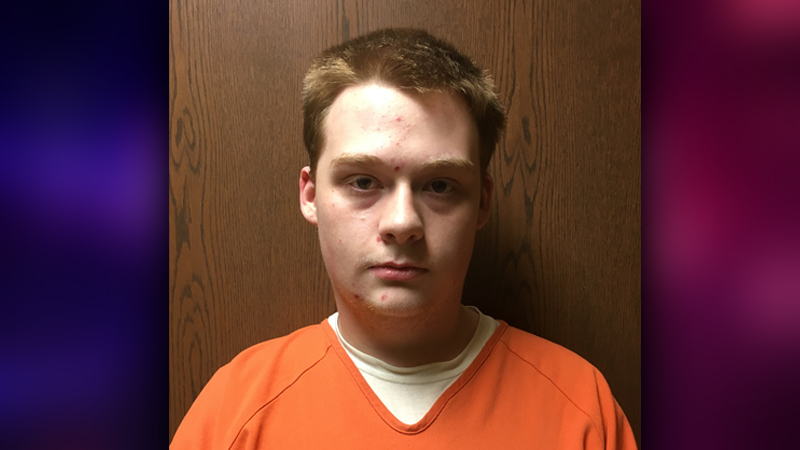 In a news release, the Tennessee Bureau of Investigation says Steven Hicks Jr. was charged this week in connection with the death of Bruce Lee Deloit on July 26, 2018 at a home on Hamburg Loop.

Investigators say Deloit, 19, was shot at Hicks’ home. The release says before arriving at the home, three teenagers had stolen several guns from a nearby residence.

The release says investigators determined the teenagers in the home had been drinking and using marijuana prior to the shooting.

Hicks was a juvenile at the time of the shooting, but has since been transferred to Hardin County Circuit Court to be tried as an adult.

Hicks was booked into the Hardin County Jail and released on his own recognizance pending a hearing on July 22.