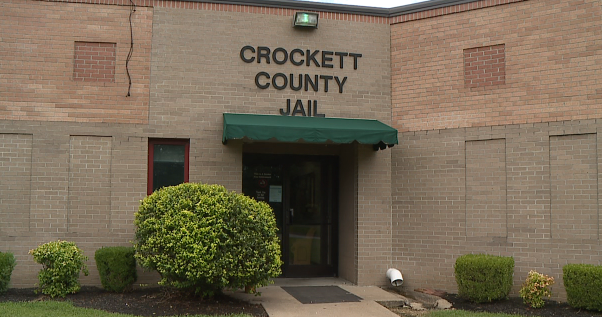 Sheriff Troy Klyce says that, in a way, they have increased.

“What we’ve done is change some personnel around and take advantage of what some officers do really well,” Klyce said. “It’s turned out well for us.”

Currently, the sheriff’s department is fully staffed so they have the ability to move officers around. Klyce says it’s about maximizing officers’ skills.

“We have some guys here that have been on the drug task force, currently still are, but they’re assigned here,” Klyce said. “They’re doing different things, and they’ve been able to step up and help, too.”

While they have the manpower to do more raids, he also says that they’re seeing more meth ice in the county.

He also says that the drugs are coming into Crockett County from other areas of West Tennessee.

Most of the raids resulted in busting what the department calls mid-level drug dealers.

Klyce says most of these dealers had around 15 grams of ice.

He also says it’s rare to find large amounts of the drug in the county.

If you or someone you know wants help with a drug addiction, call the Crockett County Sheriff’s Office at (731) 696-2104.