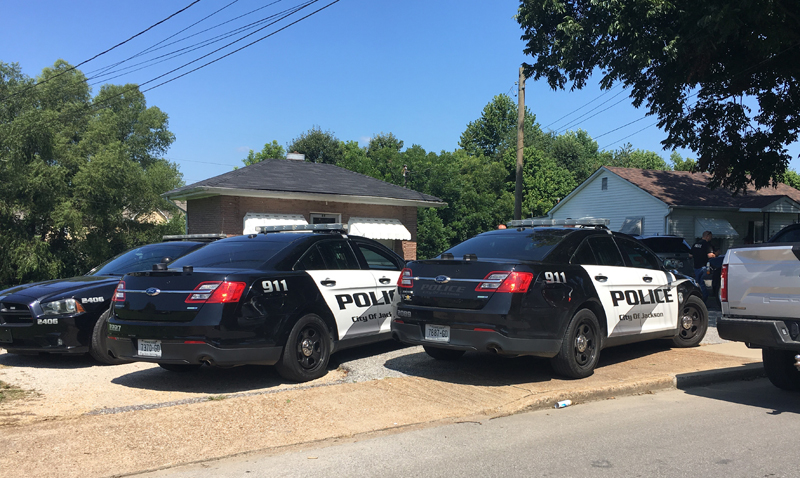 Police say a house was hit in the shooting, but no injuries have been reported.

The shooting is believed to be gang-related and not a random act, according to police.

Police say one person was arrested, but that arrest is unrelated to Thursday’s shooting.

Jackson police say they expect additional information to be released later in the investigation.