HENDERSON COUNTY, Tenn. — The Tennessee Highway Patrol has released the identity of a man killed in a Thursday morning crash near Parkers Crossroads. 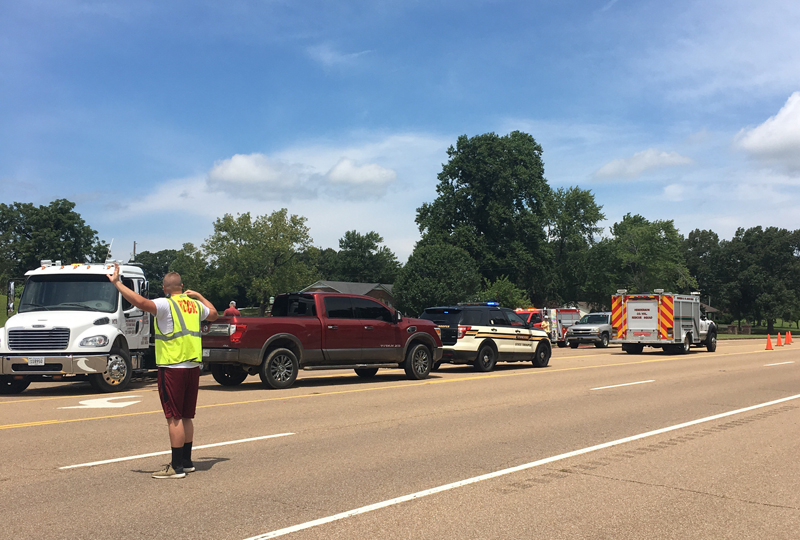 Jimmie Hale Jr., 93, of Yuma was killed in the two-vehicle crash on Highway 22, according to a report from the THP.

The crash occurred around 11:30 a.m. when another vehicle rear-ended the vehicle Hale was driving, causing Hale’s vehicle to roll over several times, according to the report.

The driver and two passengers in the second vehicle were injured in the crash, according to the report. There was no word on the extent of their injuries.

Not as Humid this Week, Hot Friday, Storm Chances this Weekend