HARDIN COUNTY, Tenn. — A Hardin County man is accused of killing his tenant during a fight near Walnut Grove. 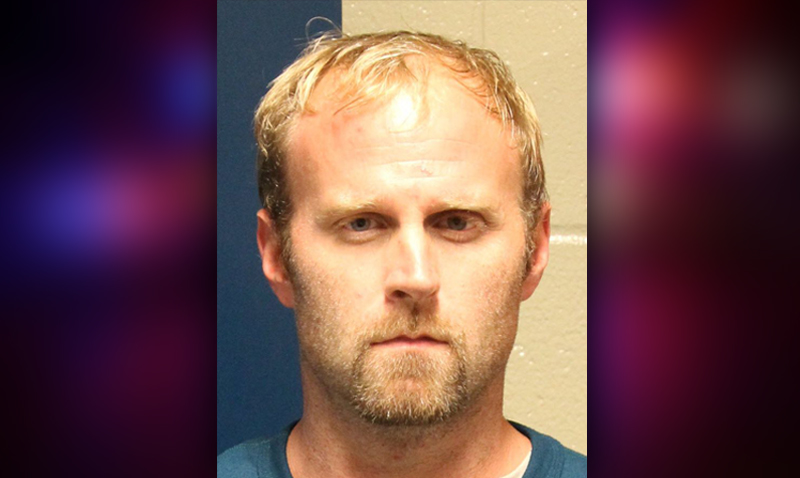 Court documents say Daniel Oakley, 33, was involved in a fight Wednesday with Brian Tucker at a home on Highway 69 South, when Oakley hit Tucker in the face and head multiple times with various objects, including a propane tank and a 2-by-2 stick of wood.

Court documents say emergency personnel responded to the home, and crews had originally planned to take Tucker to a hospital by helicopter. Due to personnel having to start CPR, Tucker was instead taken by ambulance to Hardin County Medical Center, where he died from his injuries, according to court documents.

Oakley is currently charged with second-degree murder and is being held in the Hardin County Jail in lieu of $500,000 bond.