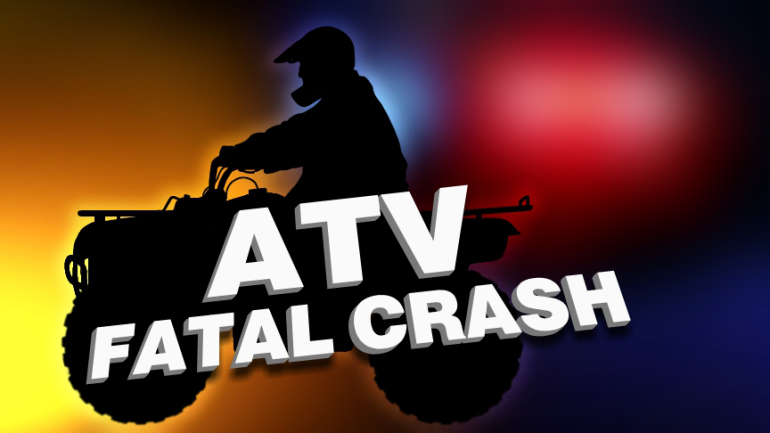 According to THP, 20-year-old Jacob Christian, of Counce, was killed in the ATV crash around 9 p.m. on Friday.

The report says Christian and another driver were riding ATVs eastbound on US Hwy 64 in the emergency lane.

According to the report, Christian lost control of the vehicle and rolled over after the second vehicle struck Christian’s vehicle.

The report says the second driver was injured in the crash.