KNOXVILLE, Tenn. (AP) — Police say a child was found dead in a car at a parking lot outside a grocery store in Tennessee. 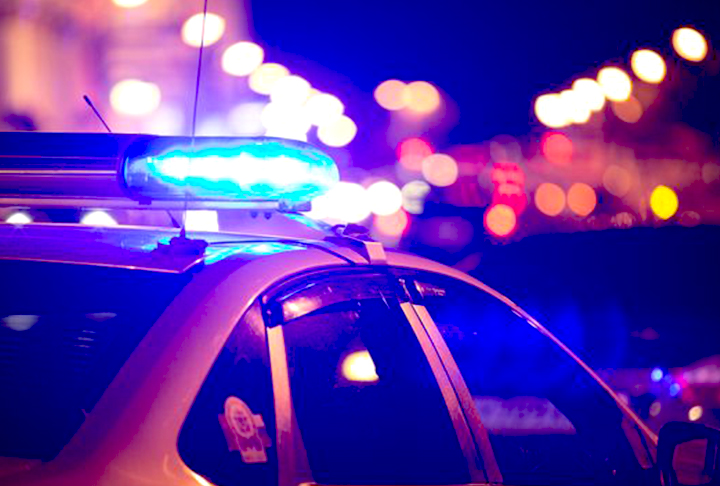 According to a news release from the Knoxville Police Department, officers responded to a call Friday afternoon of a possibly deceased child in a car outside a Food City location. Police say emergency responders were unsuccessful in trying to revive the child, who was pronounced dead at the scene.

Police have not released the age, gender, name or any other details about the child, citing an ongoing investigation.