JACKSON, Tenn. — For two months, Jackson Christian has been working on the newest addition to the football field, the Ryder Lewis entrance. 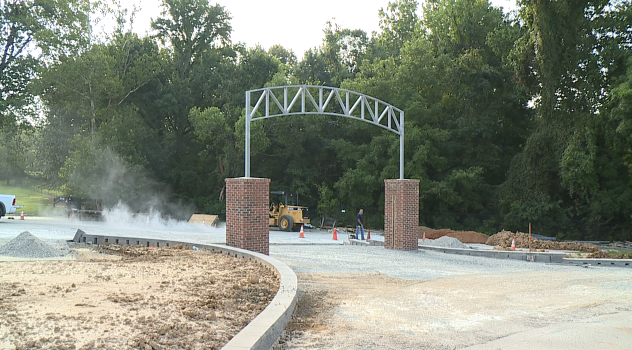 “Ryder was a warrior for us. He did a great job, he played the game the right way, played hard, and I think that’s what kids take away from him. How to play the game and how to play it the right way,” Palmer said.

People donated $40,000 to the Ryder Lewis Memorial Fund to build the entrance.

Workers were out Tuesday morning getting the field ready for Friday’s jamboree.

Soon, as you come through the Ryder Lewis entrance, there will be a plaque remembering Ryder for everything he was and did for the school.

Benton says this gate represents something bigger for all of us.

“It serves as an incredible reminder of the gates that we’re going to walk through at the end of our life,” he said.

The team is also remembering Ryder on the field.

Some of the hash marks are outlined in blue in his honor. 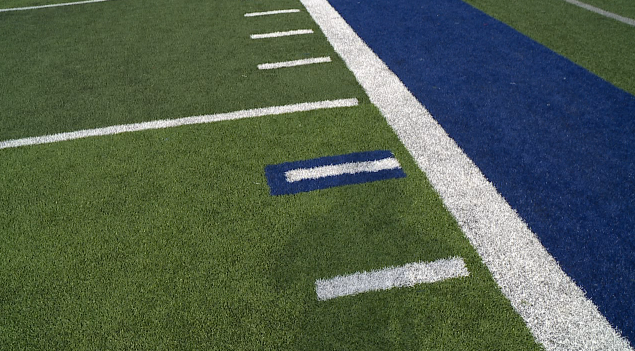 “I think the thing that Ryder would want us to do right now is to be able to remind people that it’s just a game. Have fun, make great memories, but it’s still just a game,” Benton said.

The jamboree game starts at 7:30 p.m. Friday at Jackson Christian against Humboldt.