NASHVILLE, Tenn. (AP) — Tennessee Gov. Bill Lee won’t stop Thursday’s execution of an inmate who says his accomplice was the one who fatally stabbed a mother and daughter in 1986. 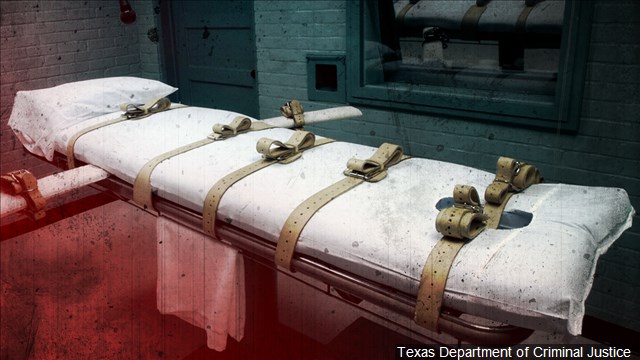 West was convicted of the kidnapping and stabbing deaths of 51-year-old Wanda Romines and her 15-year-old daughter, Sheila Romines, and of raping the teen.

In a clemency plea, West said his then 17-year-old accomplice, Ronnie Martin, actually killed both victims. West was 23 at the time. Their cases were separated, and West was sentenced to death. Martin pleaded guilty as a juvenile and received a life sentence with the possibility of parole in 2030.

The clemency plea says West has been taking powerful medication to treat mental illness in prison.