JACKSON, Tenn. — There were a wide range of excuses at Wednesday’s Beer Board meeting explaining how alcohol was sold to minors. 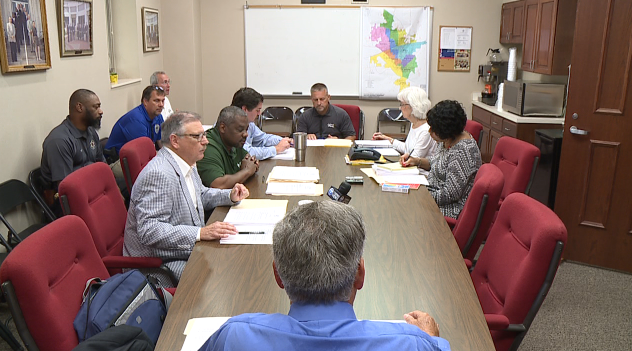 The owner of Southside Express Valero says it was his wife who made the sale.

“I trained her already, and I bought ID scan so now no chance. Everybody has ID and they can scan the ID,” Esam Saleh, owner of Southside Express Valero, said.

The owner of the TStop BP on Hollywood Drive had his attorney with him.

“She did check the ID, she entered it into the P.O.S system, which is required by the software, it told her it was not valid and she bypassed it,” Vincent Seiler, attorney, said.

The owner of the gas station says the clerk was fired.

Both of these gas stations must pay a $500 fine in the next seven days or their license will be suspended for 30 days.

The manager of the Hollywood Market says his clerk was on the phone when the underage sale happened.

She has been fired and they face a $1,000 fine or a 30 day suspension of their beer permit.

Finally, the owner of the A&A Stop in South Jackson. 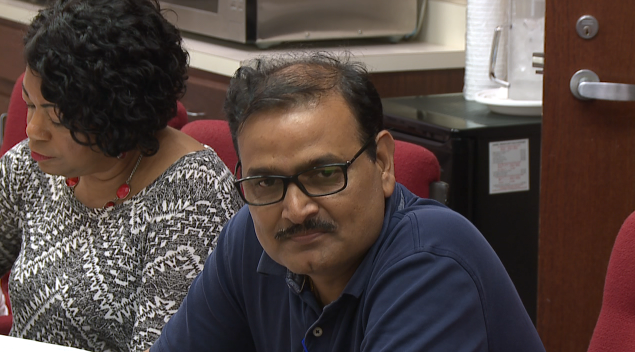 Police say they sent in the underage informant after getting complaints about the store selling to underage customers.

“No sir we never do that. Never,” Kamlesh Patel, owner of A&A Stop, said. “I did (ask him why he sold to them), sir, but he made excuse, the wrong excuse, I was busy and blah blah blah, I said no that’s not right, you’re suppose to ask ID.”

Jackson police say they have sent an underage informant in at least two times and successfully bought alcohol.

A&A Stop received the harshest punishment, a 30 day suspension of their beer permit with no possibility of paying a fine.