McNAIRY COUNTY, Tenn. — A McNairy County Sheriff’s Office deputy is in critical condition after a crash Monday near Selmer. 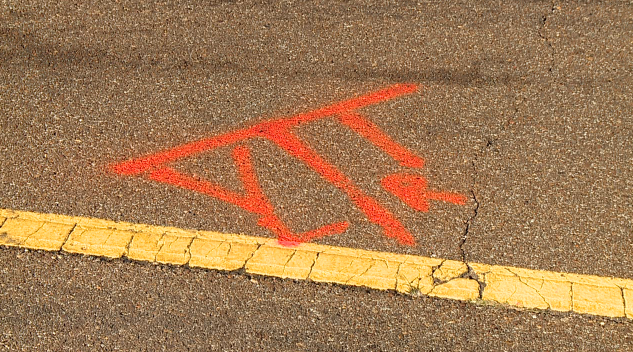 According to a crash report, Gregory Slack, 49, of Jackson, was driving south on U.S. 45 near Lake Field Road when his sheriff’s office patrol vehicle was hit head-on by a Chevrolet Equinox driven by Sharron Floyd Lee.

The report says Lee, 58, of Rienzi, Mississippi, was driving the wrong direction in Slack’s lane.

The Tennessee Highway Patrol says both Slack and Lee were taken by helicopter to area hospitals for treatment of their injuries.

There was no word on the extent of Lee’s injuries.