NASHVILLE, Tenn. (AP) — Conservative political commentator and former congressional candidate Steve Gill has been jailed in Tennessee after he allegedly failed to pay $170,000 in child support to his ex-wife as ordered by a judge. 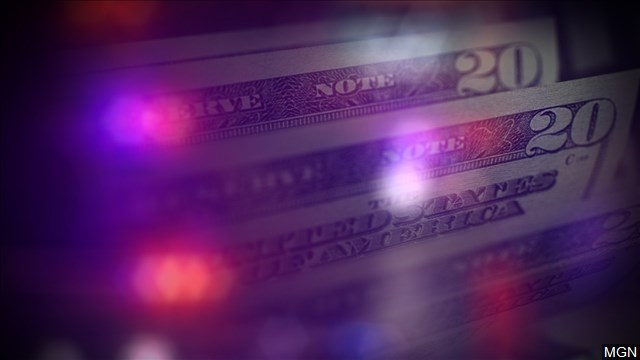 His ex-wife sued in January for the cost of supporting their children, including medical care and college expenses. Williamson County Judge James Martin ordered Gill in May to pay his wife and gave him 10 days to do so.