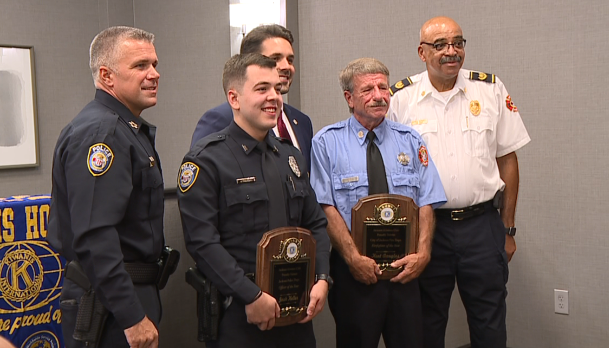 Families, friends and first responders gathered at the Double Tree Hotel on Thursday for the annual First Responders Awards and Recognition Luncheon.

Six first responders were recognized for their hard work, and among them were two men who won Firefighter of the Year.

“I am very honored and also very humbled,” said Brian Kent Baumgardner with the Madison Co. Fire Dept, who also won Firefighter of the Year. “A lot of countless hours, a lot of late night calls that we have to get up and leave our families. There are often times we just work hard for the community doing other service calls.”

Logan Fiddler with Medical Center EMS is the winner of the EMT of the Year award.

Deputy Terry Dyer with the Madison County Sheriff’s Office is the winner of the Law Enforcement of the Year award.

“It’s awesome to see that the command staff at the police department have seen potential in me and have seen greatness in me enough to give me this award,” said Josh Keller with the Jackson Police Department after winning the Officer of the Year award. 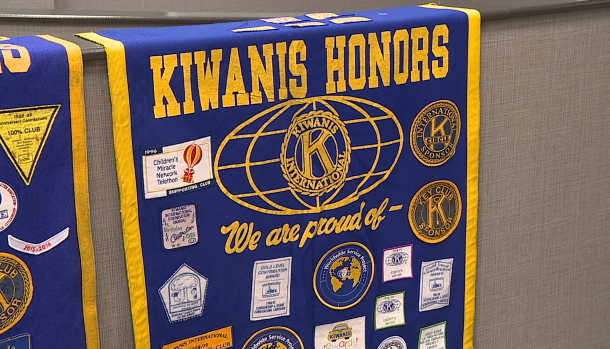 “After about 20 years of law enforcement, it is awesome to know that you are a tremendous asset to this organization and people look to you for doing your job and appreciate the job that you do,” said Tennessee Highway Patrol trooper Phillip Clark, who won the Trooper of the Year award.

All recipients were chosen by their peers and co-workers.